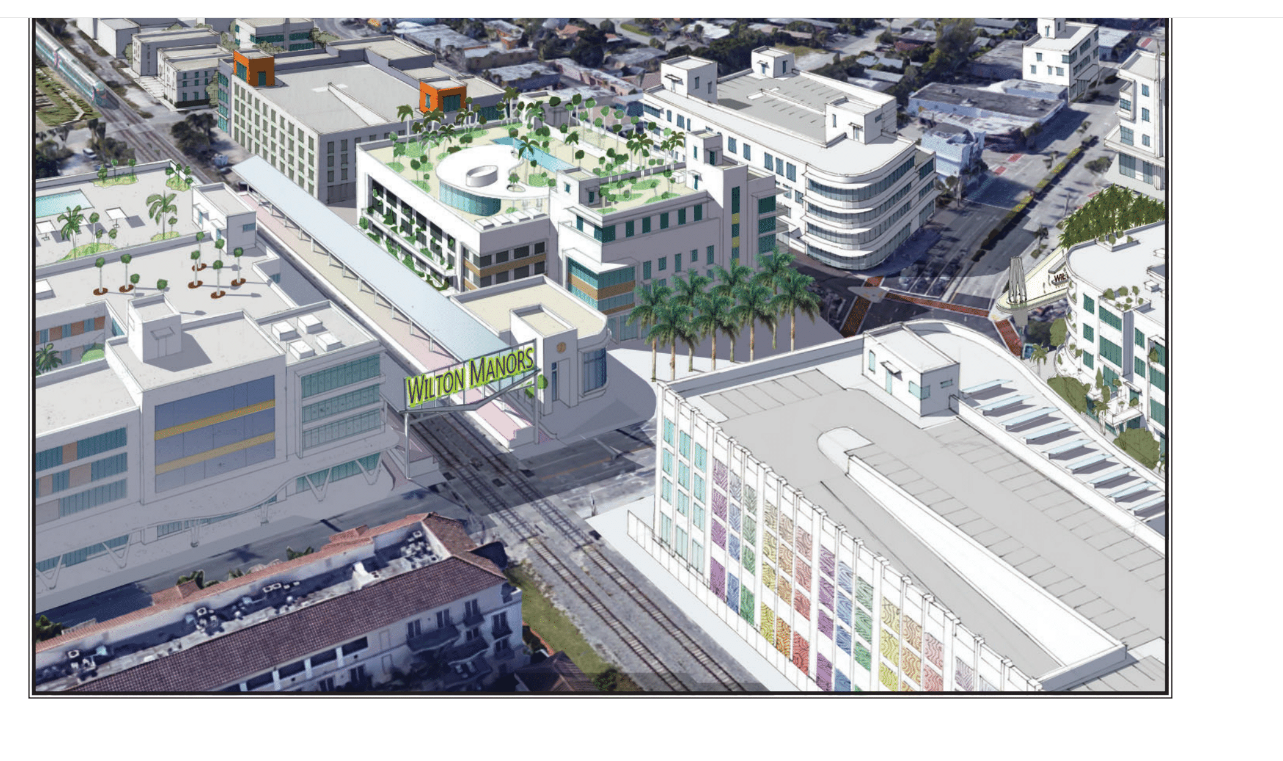 Broward County and the Florida Department of Transportation (FDOT) are currently undertaking a PD& E Study for the potential location of a commuter rail on the east coast of Florida. The Broward Commuter Rail (BCR) will be a 27-mile segment along the Florida East Cost (FEC) Railway from Aventura in Miami-Dade County to Deerfield Beach in Broward County.

In anticipation of a commuter rail station, the City of Wilton Manors, in conjunction with several other partners, created a Train Station Area Master Plan.  The Treasure Coast Regional Planning Council was one of the partners and conducted and executed the work associated with the plan, including substantial public outreach and a market analysis. The Study's purpose was to determine ways to improve mobility, quality of life, and economic vitality around the planned Tri-Rail Coastal Link Station in the City of Wilton Manors, for station area planning activities, and to identify the best possible location for a station.

While the City of Wilton Manors was initially identified and strongly considered as a potential stop for the commuter rail, the City of Oakland Park was ultimately recommended for a commuter rail station by the Florida Department of Transportation (FDOT). The City of Wilton Manors is currently engaged in a mobility study, in partnership with the City of Oakland Park, to ensure that residents of both cities have reliable access to the commuter rail station. The goal of this last-mile study is to create opportunities for residents to move to and from the potential station (to be located on Dixie Highway) as seamlessly as possible.

Most recently, the City of Wilton Manors modified the Comprehensive Plan, Urban Land Development Regulations (ULDRs) and the Code of Ordinances to advance the concept of transit-oriented development on primary corridors such as Wilton Drive, NE 26 St, Dixie Highway and Andrews Avenue.

Here is the Hub Building Heights map for more information on density and height.

For more in formation you may contact the City directly.